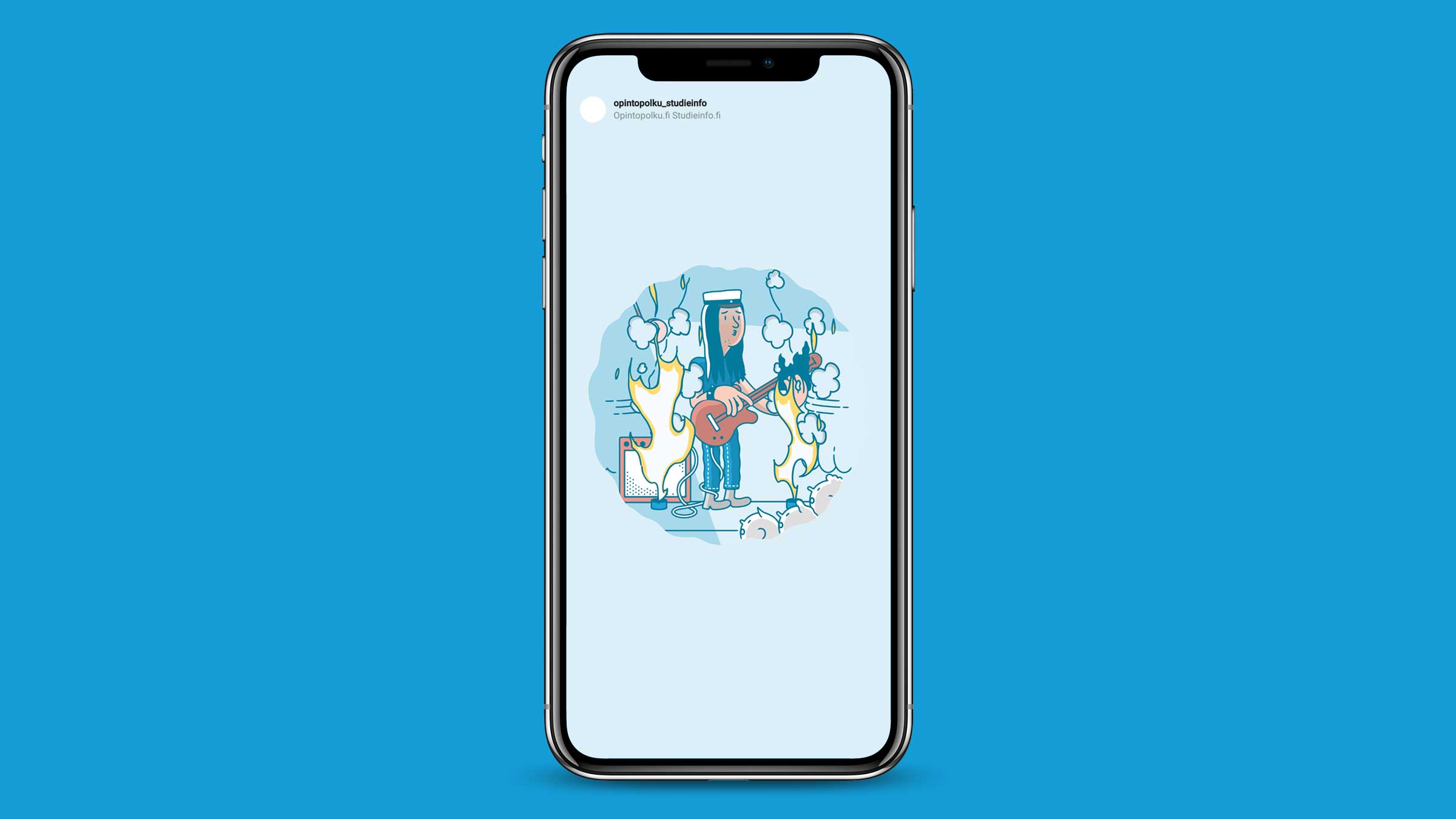 Big Brother’s got your back – and your diplomas

Ever desperately searched for your old school diplomas while filling in the blanks on those job applications? Us, too. And when there’s a new public service to help with just that, the world must know.

We re-launched the Finnish National Agency for Education’s Oma Opintopolku -platform with three clear main targets: more logins, shared awareness and a better perceived brand image for FNAE. From launch concept to communications consulting, and from creative design to completion, we took over a whole bunch of different visual mediums and went both on and offline with the campaign.

This campaign, featuring a very lovable character, had exceptionally good numbers with social media reactions and shares. More than 10.000 new subscribers logged in during the 2-week campaign period, and campaign efficiency was high above the industry average. We think that’s a job well done! 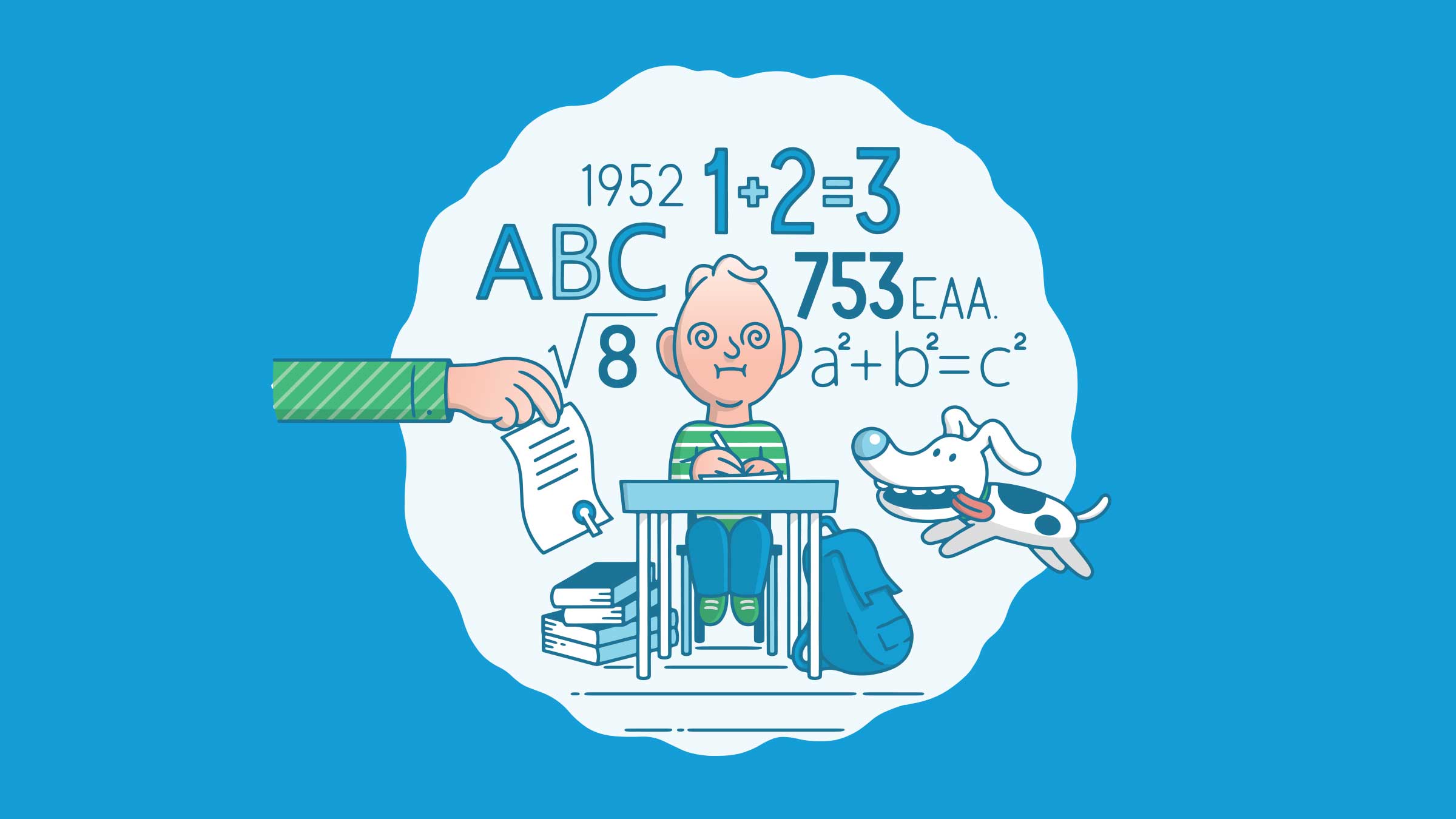 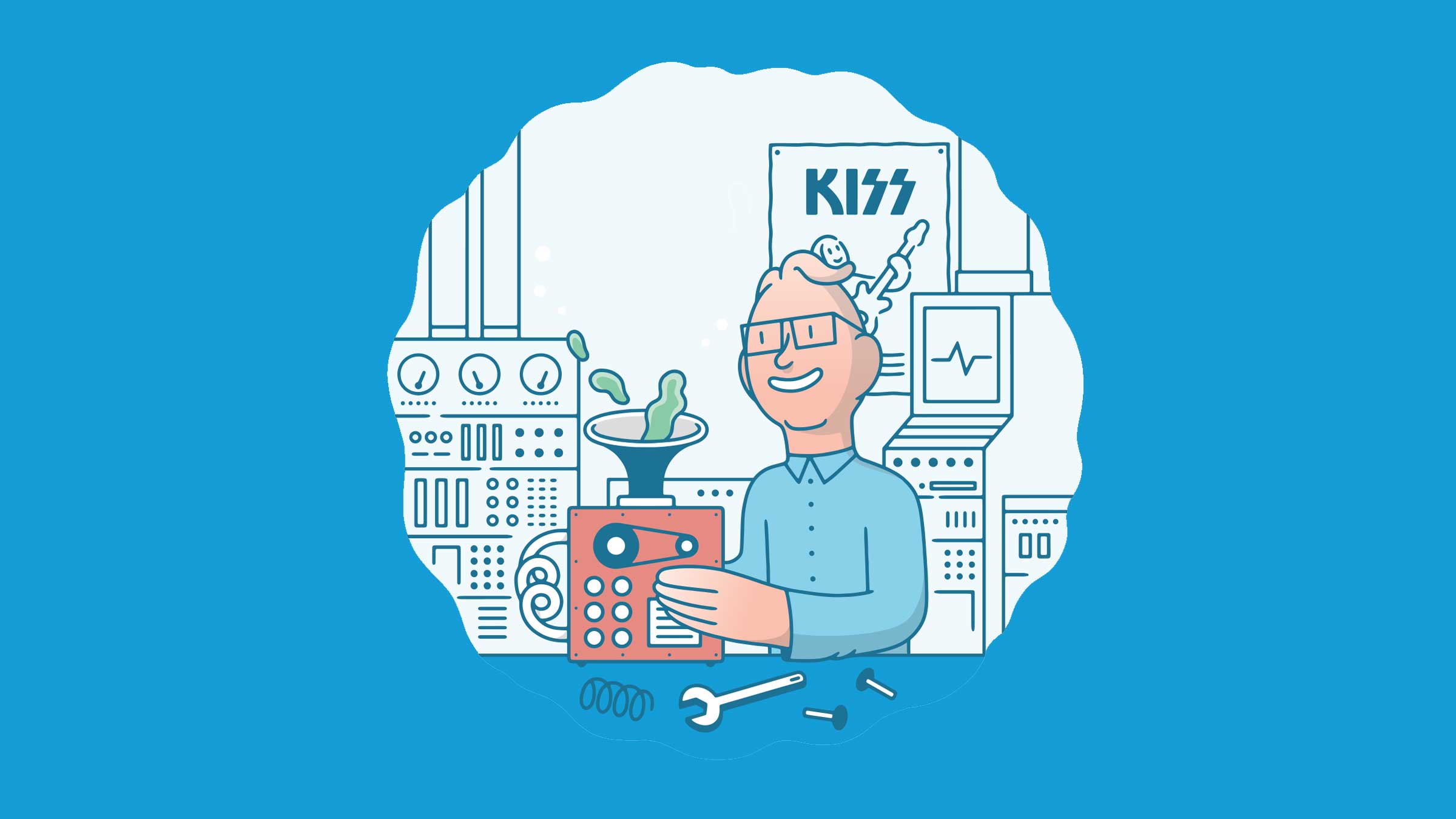