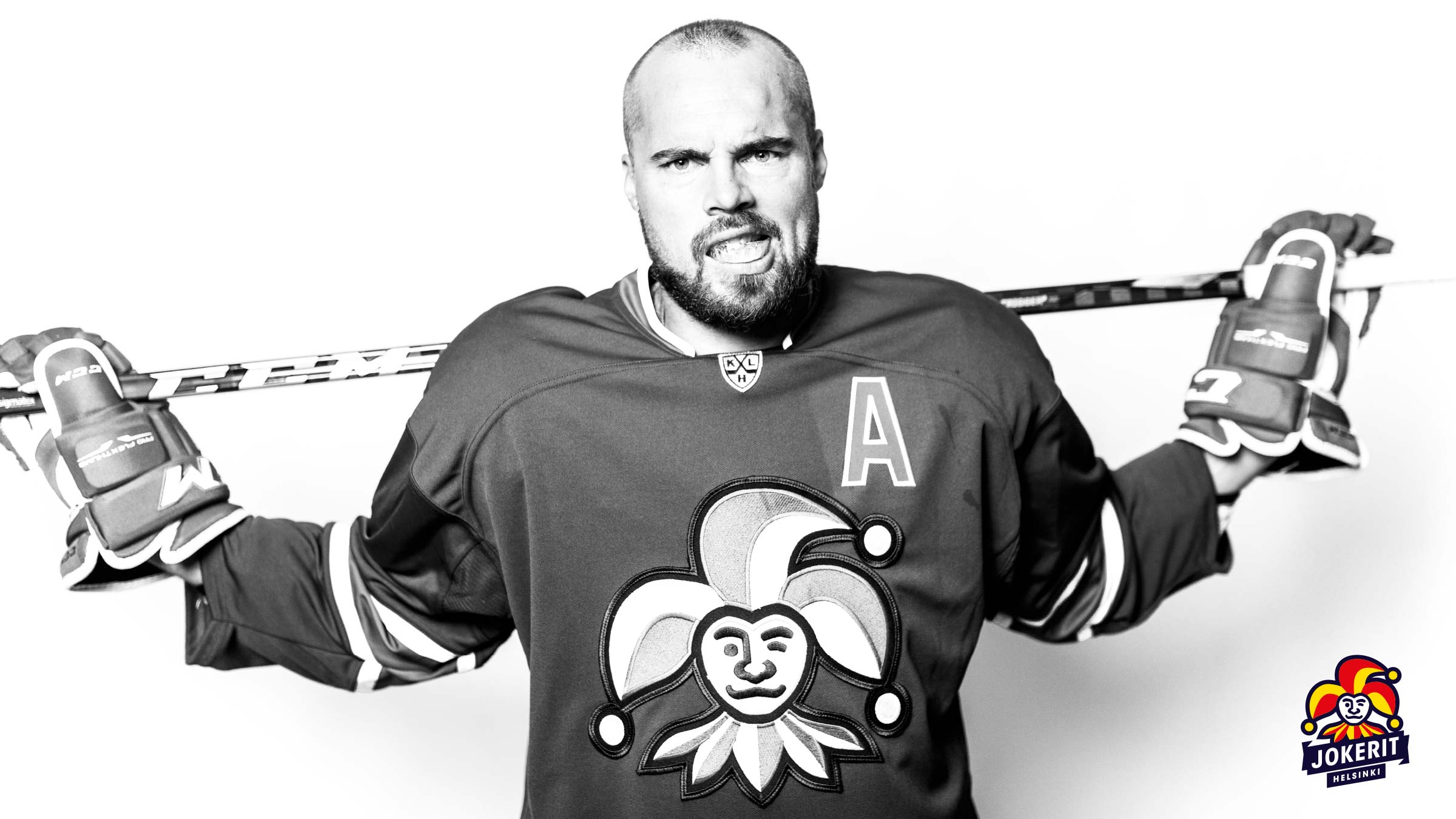 Brand momentum on and off the rink.

Campaigns & Concepts
Ice hockey is all about community, and so is work with Jokerit. Our goals were not small: to fill the arena in over 30 yearly home games with fans and other hockey-likers, while also building hype, reach and brand recognition. With Jokerit being one of Finland’s most loved sports brand, we’re talking about a true hands-on and rock‘n’roll kind of job.

We started out by creating an action plan and strategy for the upcoming three years. Think redefined values, a coherent and consistent brand identity and a strong tone of voice. We lifted the players to the stardom they belong to, launched #JOKERITMOMENTS which organically got thousands of Jokerit fans to share their best hockey moments, and built season-long, steady momentum in both B2B and B2C sectors.

Almost 300.000 viewers watched the games live at Hartwall Arena. That’s quite a number! In addition to that, we found new ways of reaching totally new target groups by launching an irresistible theme game concept and actively reaching families and juniors. With new Jokerit Premium site, we gathered Jokerit’s innovative hospitality and international export program under the same roof – something you’ve never seen with Finnish sports organisations before. Overall, a great start for a loving creative friendship, which is on its way to an even stronger direction. 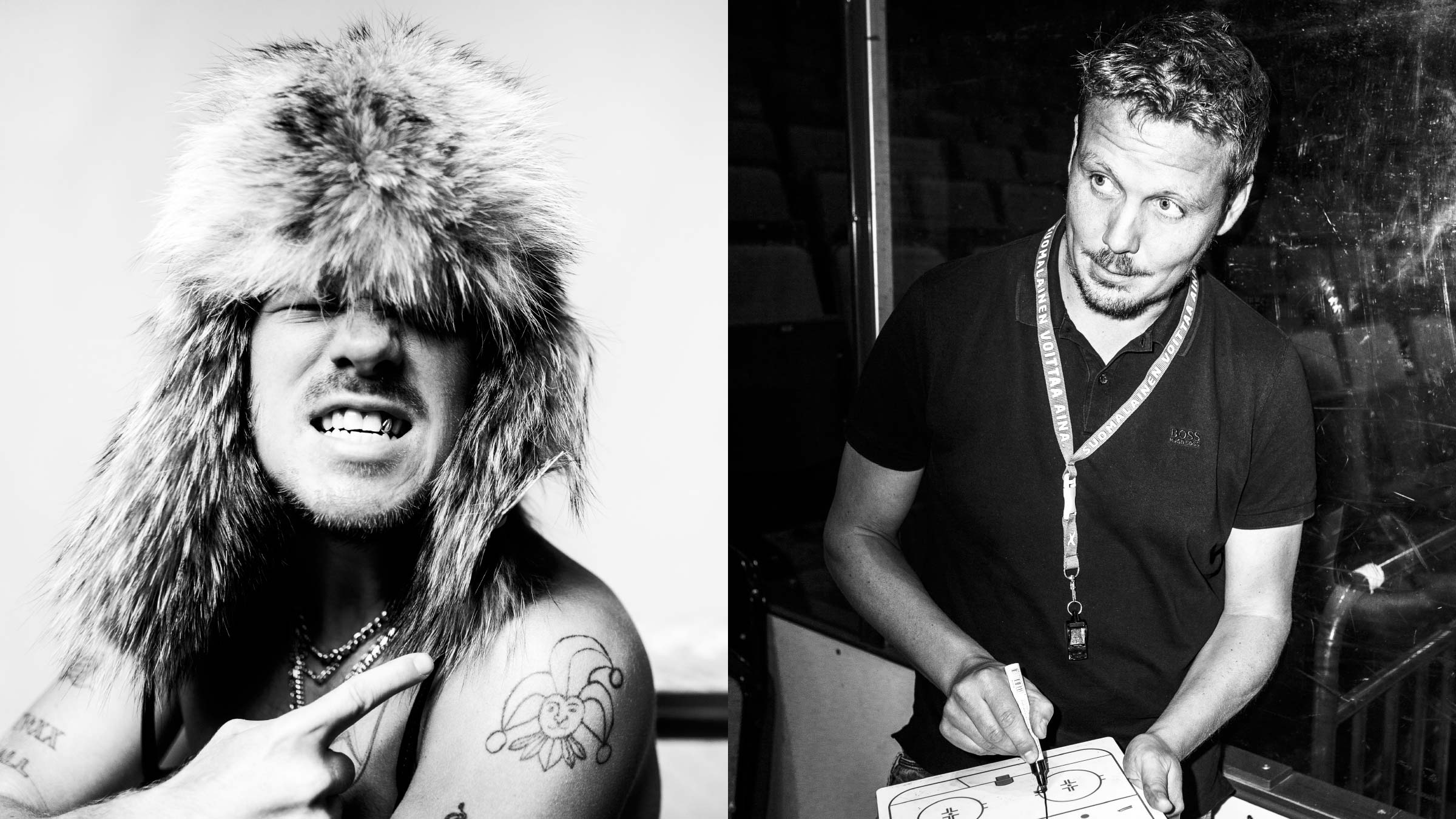 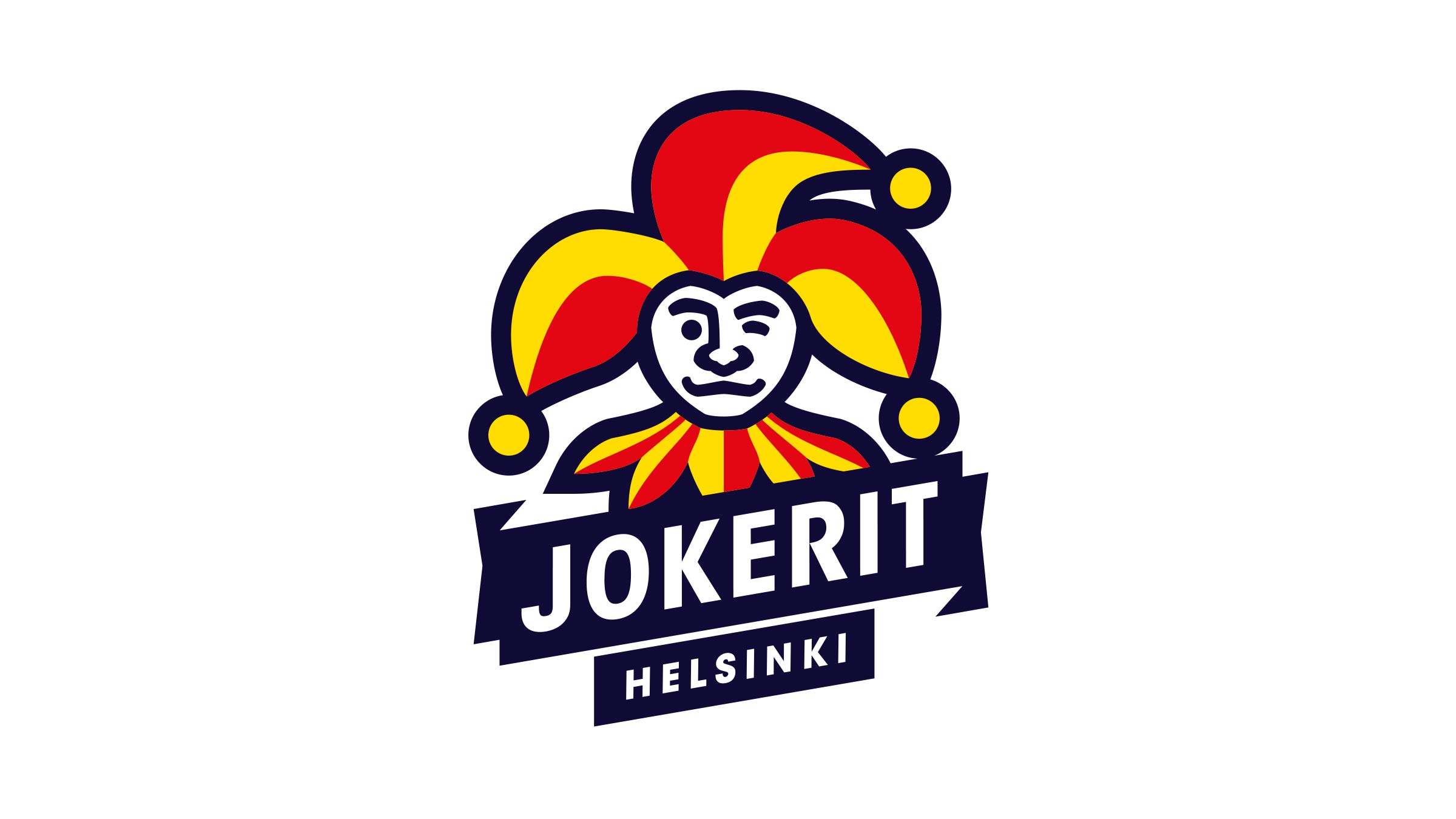 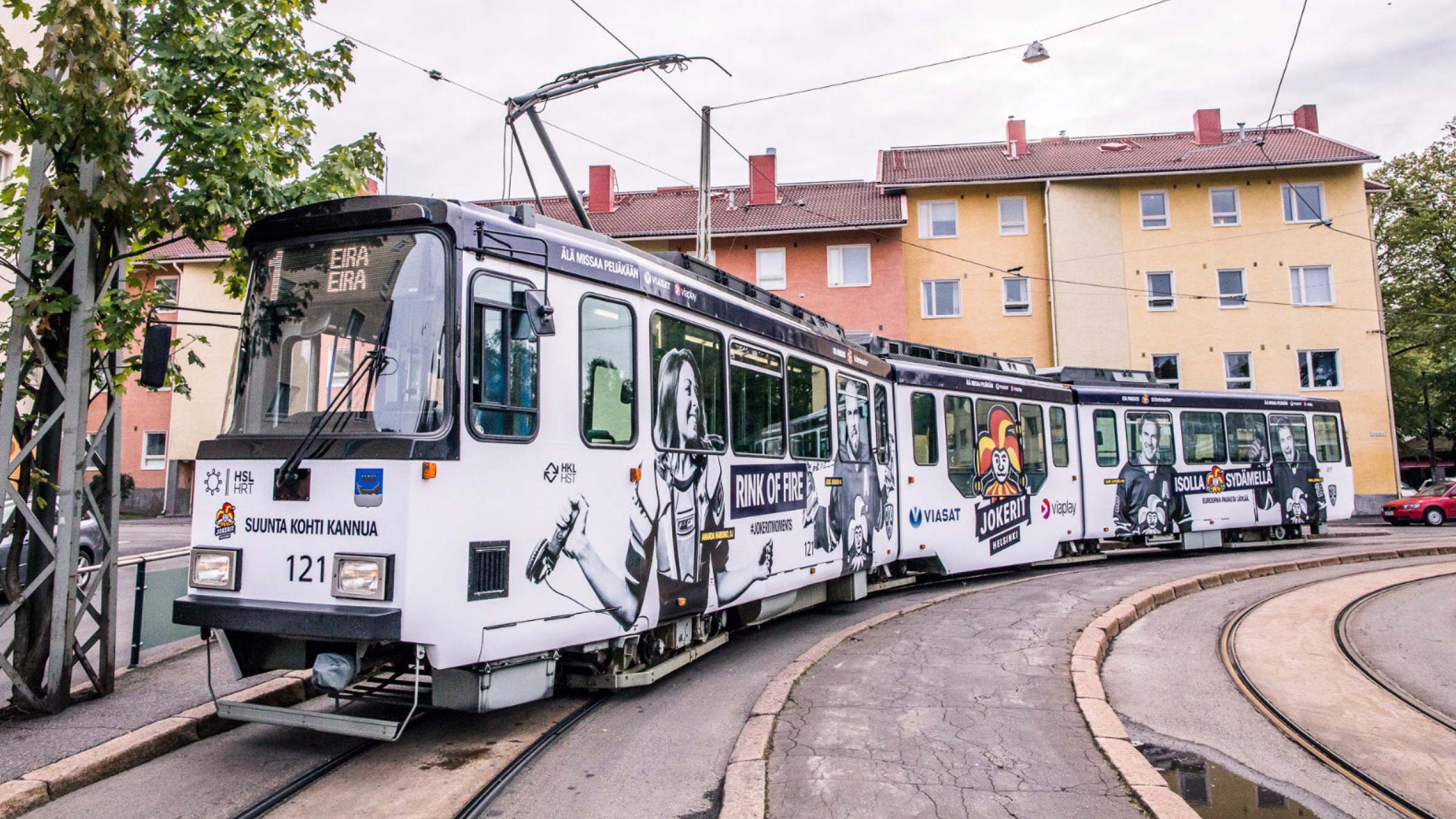 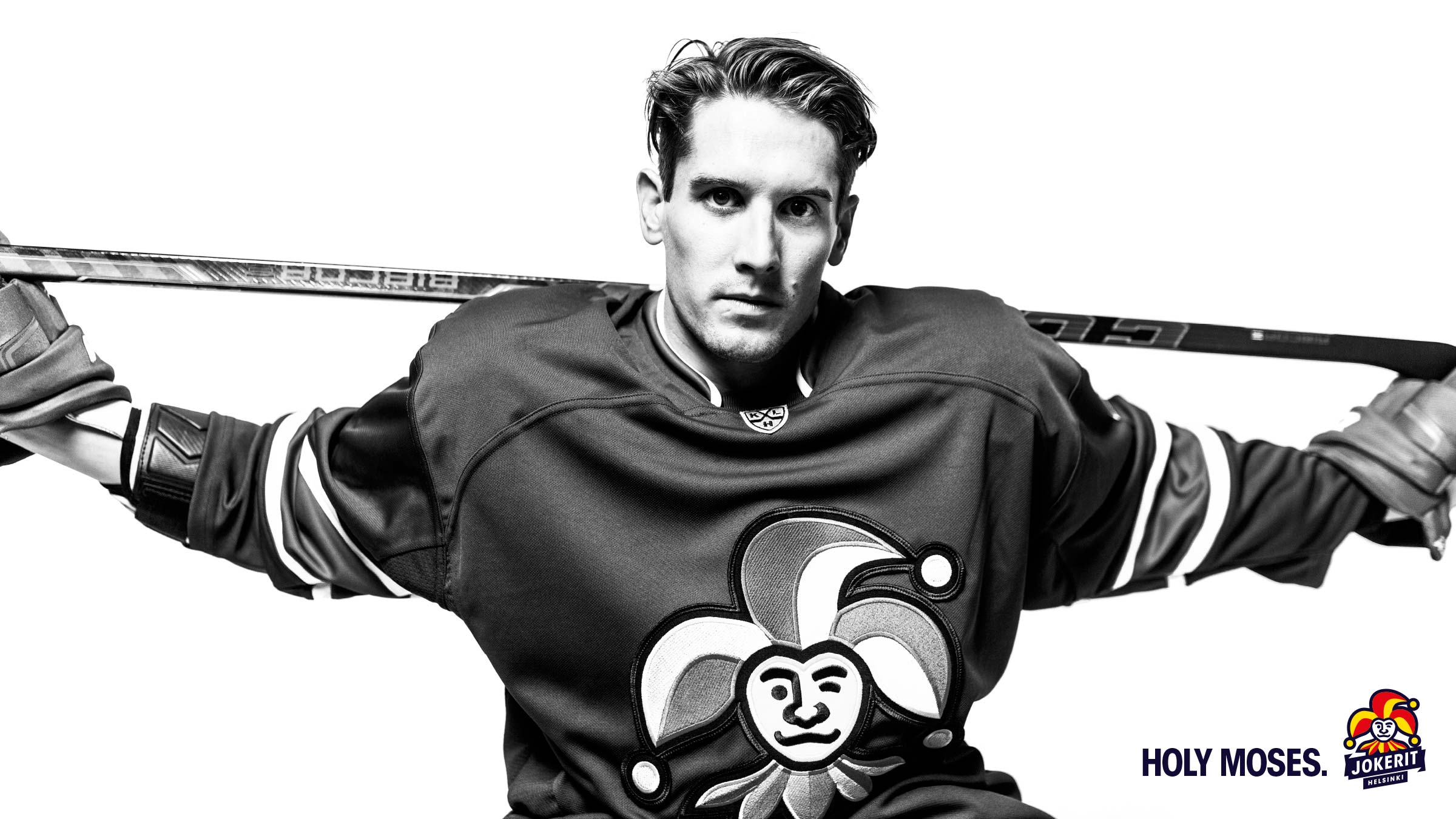